For the most efficiency in the kitchen, this journey needs to be optimised. Not too far, or you’ll waste time and energy. And not too close, otherwise the kitchen will feel cramped. This is known as the working triangle.

In an ideal world – the sum of the triangle’s 3 sides shouldn’t exceed 7m, and each leg should measure between 1m and 2.5m.

You can typically break down a kitchen into 5 zones, and the relationship between them is vital to how well your kitchen flows.

Where space is limited, the straight line kitchen is the most space-effective layout option. It’s also pleasing to look at. The triangle gets reduced to a straight line in this case, but where possible you should keep some space between your fridge, sink and hob so that you don’t feel too cramped. 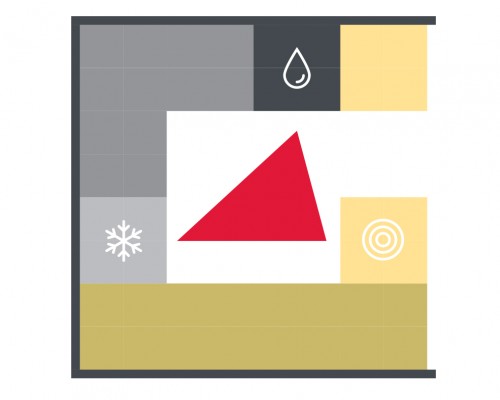 Perfect for kitchens that are enclosed in a separate room, and where you want to maximise your storage space – the G-shaped kitchen wraps around all 4 walls. Only really suitable for medium to large kitchens, ensure that there is still plenty of space in the middle of the room for easy movement around the kitchen. You also need to make sure the points of the working triangle don’t end up too far apart. If you need a dining area then this layout probably isn’t for you – opt instead for a U-shape or L-shape and plan in a table instead. 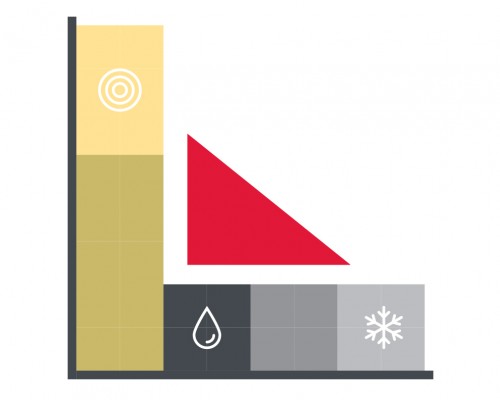 Ideal for small and medium size kitchens, the L-shaped kitchen is one of the most popular kitchen layouts. It makes everything easily accessible and is a good way to make the most of a corner. If there’s often more than one cook in your kitchen at a time though, this isn’t the optimum layout; think instead about adding an island or the u-shaped layout so you’re not fighting for the same preparation area. 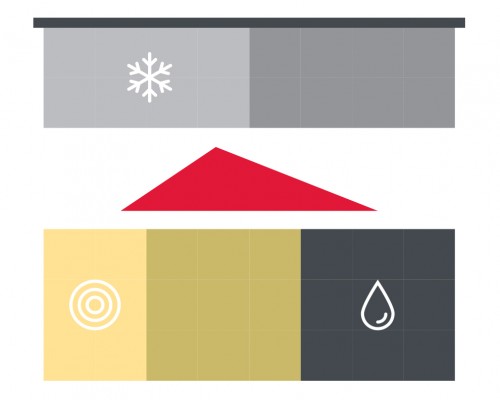 Adding an island unit to either a straight-line or L-shaped kitchen gives extra storage and worktop space and can provide a great entertaining area. However, you need to allow at least 1200mm of space on each side for an island to work well and not feel cramped. 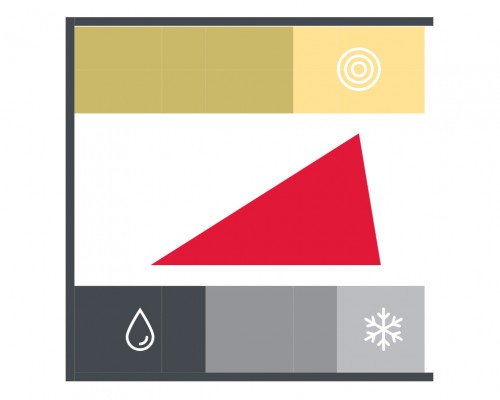 The Parallel kitchen, also known as the Galley kitchen is perfect for smaller kitchens where you want to reach all areas of the room with minimal walking distance between them. It’s an efficient use of space and allows you to easily divide up your zones. But watch the space between the counters – you need at least 1.2m to allow easy movement and for opening doors and drawers, but too wide and you’ll be constantly back and forth. Integrating a dining area can also be difficult in a galley kitchen so avoid this layout if that’s high
on your list of priorities. 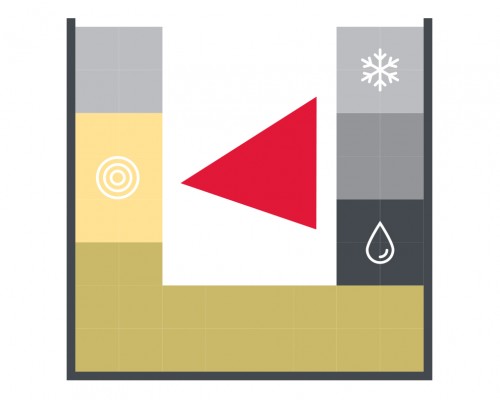 For a large kitchen the U-shaped layout is great. It will give you plenty of storage and worktop space.
Watch your working triangle in a large u-shaped kitchen though – don’t have the points too far apart.
This is especially important if you want to add an island unit or table to a large U-shaped kitchen;
keep the points of the triangle shallow so you’re not walking round the table constantly.